Accounted as one of the best vocal groups in Italy, Cluster was founded in 2004 by five young musicians from Genoa, who met at the Conservatory of Music. The group has spent the last 4 years touring Italy and Europe with their unique style that combines elements of jazz, pop, and fusion.

“Cement”, Cluster’s first album, received 3 CARA nominations (Contemporary Acappella Recording Award) and it became the top-selling album on iTunes Italy. In June 2008, after a successful run on “X-Factor Italy”, Cluster released “Enjoy The Silence”, an EP containing most of the songs performed during their participation on the show.

Over the last year, Cluster has been given the honor to perform and share the stage with Italian stars Andrea Bocelli, Mario Bondi, Gigi d’Alessio, Fiorello, Morgan and many others. 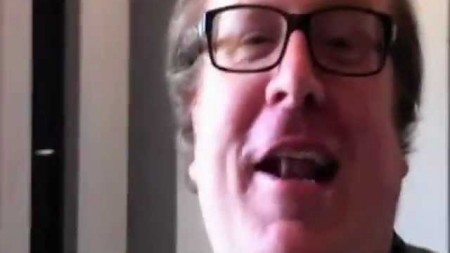 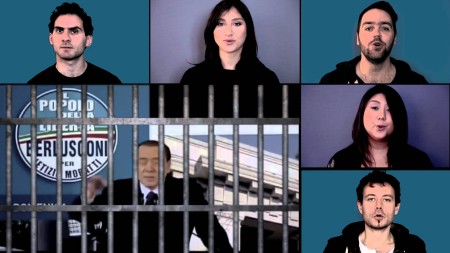 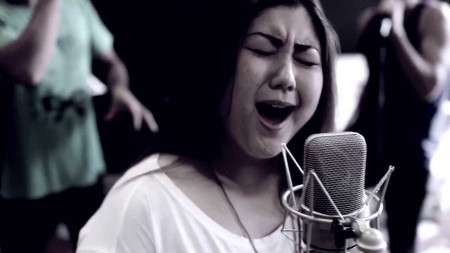 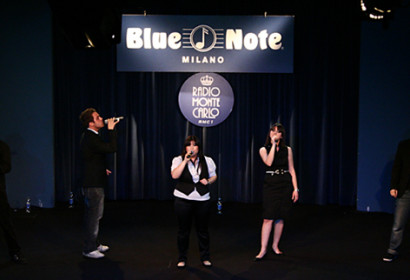 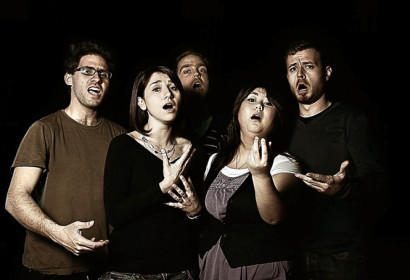 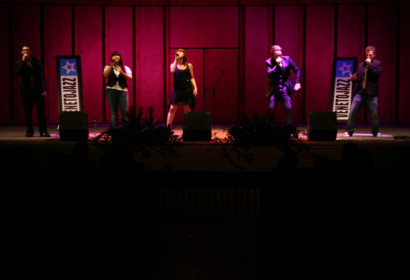